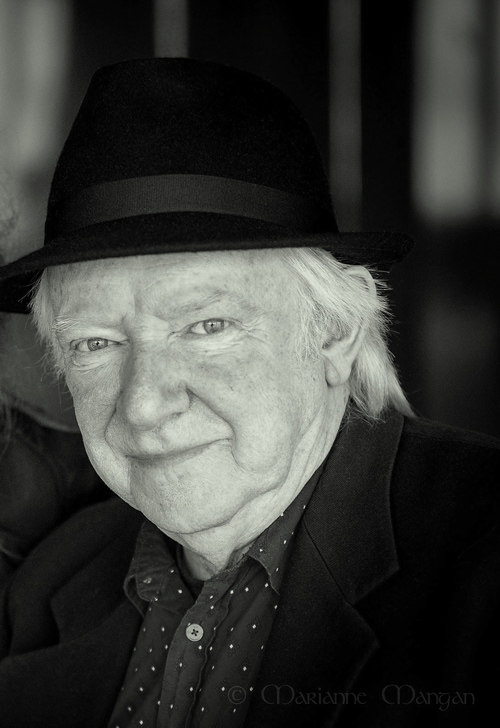 Arty McGlynn, the maestro guitarist who sailed with us on seven Folk’N Irish Cruises passed away in December 2019.

He was an absolute legend who graced the stage with everyone from Van Morrison, to the Chieftains, Planxty, Patrick Street, Tommy Makem and Liam Clancy, his wife, Nollaig Casey to even the Great Craic Band on the cruise.

Arty McGlynn was without doubt the finest and most sought after guitar player in Ireland with a unique understanding of the music he performed. His resume was incredible, spanning decades and all different genres in music. Throughout his amazing career, Arty had been a member of some of the most influential and prestigious groups in Ireland including Planxty, Patrick Street, Four Men and a Dog, De Danann and he was also the Musical Director for the Van Morrison Band.

Born in Omagh, Co. Tyrone, into a family steeped in traditional music, his mother bought him his first guitar at the age of eleven and he was enamored by the great jazz guitar masters that he studied. By the age of fifteen, Arty had mastered the guitar and was already playing professionally. In addition to guitar, Arty was also a master at the pedal steel guitar.

Arty’s first solo album, “McGlynn’s Fancy”, was released in 1979 to great critical acclaim. This landmark recording is the first in which the guitar is played in an authentic traditional style, and has been hailed as a classic in the traditional music world. Arty subsequently became one of the most sought after musicians in the country, and has played and recorded with Christy Moore, Paul Brady, Liam Clancy, Maura O’Connell, Enya, The Chieftains, Liam O’Flynn, Cherish the Ladies to name a few!! 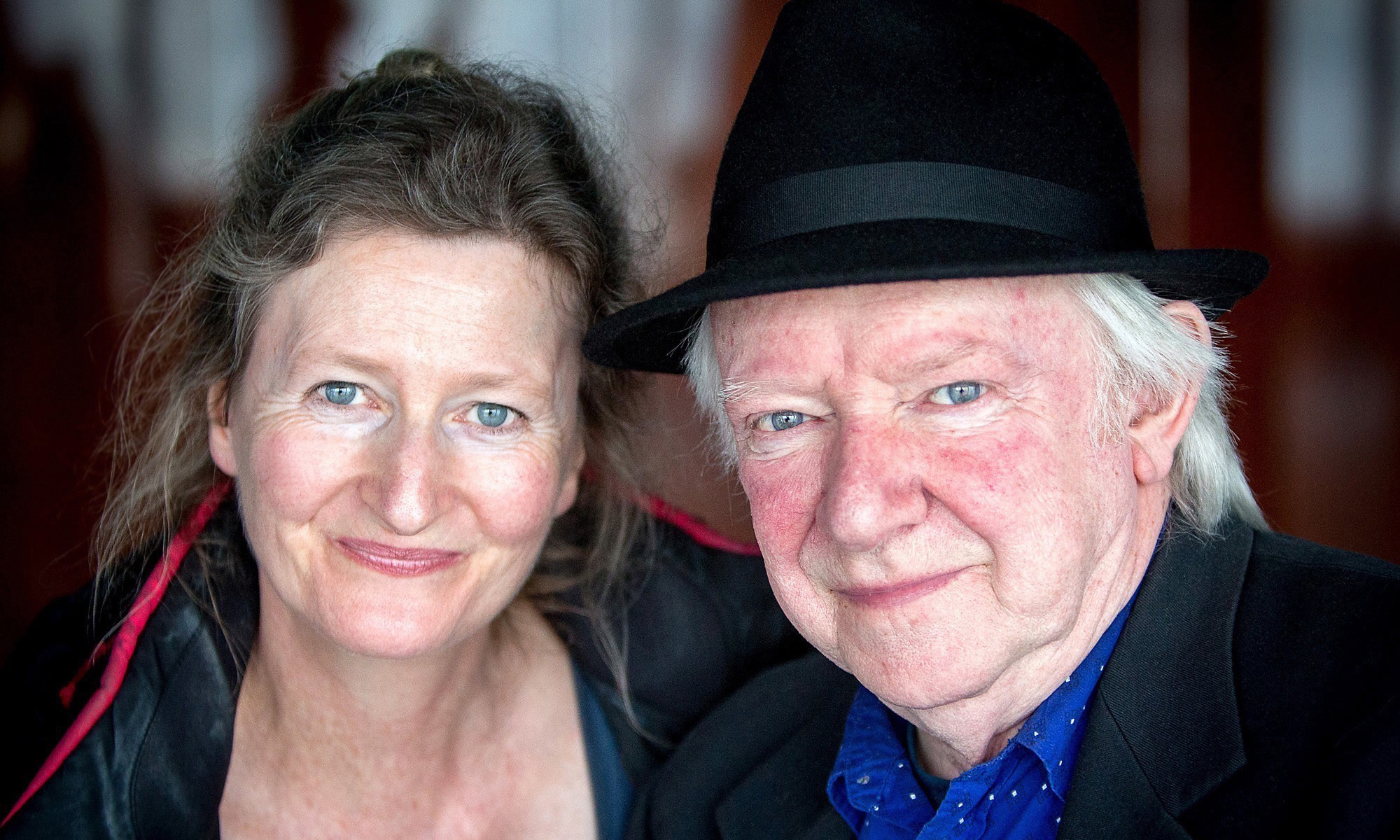